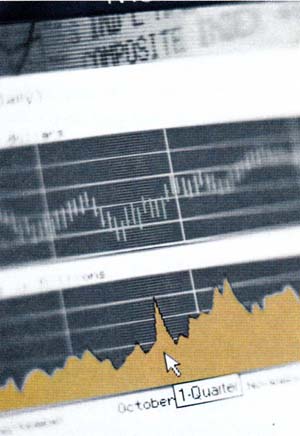 To take advantage of the favorable 2012 capital gains rates, you may want to review your investments and consider realizing some of your long-term capital gains prior to year-end. To keep your position, you can always reinvest some or all of the sale I proceed in the same or similar Investments.

For some taxpayers, the effective tax rate, they'll pay on capital gains in 2013 may be even higher due to the 3.8% Medicare tax. Placing a greater portion of your investment funds into tax-exempt bonds after 2012 may help reduce your tax exposure. Look at your situation now to see if this action would fit your investment objectives.

Another way to reduce taxes on capital gains is to use any net capital losses you may have realized in 2012 or carried over from an earlier tax year to offset the gains. Capital losses are generally deductible in full against capital gains, and any capital losses in excess of capital gains may offset up to $3,000 of ordinary income ($1,500 if married filing separately). You may carry forward any excess capital losses you aren't able to deduct under these rules for use in later tax years, subject to the same limitations. If you have significant gains in 2012, it might make sense to realize some offsetting losses on investments you no longer want to hold. But be sure to weigh all relevant factors before you make investment decisions.

Aside from timing your gains and losses, you can:

Keep An Eye On Dividends

In 2012, qualifying dividends are generally taxed at a maximum rate of 15% - or 0% for dividends otherwise taxable in the lowest two ordinary tax brackets. Most dividend income received from domestic corporations and qualified foreign corporations is eligible for these favorable rates, as long as you hold the underlying stock.